UNIVERSITY PARK, Pa. — What do a tiny nation off the coast of West Africa, a plastics pollution problem in Pittsburgh, and the indigenous Iñupiat people of Alaska all have in common?

According to "Communities in Crisis: Student Voices on Climate Change," an interactive web book created by students in Timothy Bralower’s course, Earth 103N - Earth in the Future: Predicting Climate Change and Its Impacts Over the Next Century, they’re all acutely and uniquely affected by climate change.

These are just a few of the more than 100 student-created stories generated over the past few semesters. The web book, which includes an interactive map that illustrates climate crises are global in scope, has just been published online.

It was organized by Bralower, professor of geosciences, and April Millet, assistant teaching professor in the John A. Dutton e-Education Institute, and addresses the impact of climate change on communities around the world. These entries shed light on the threats, forecast for the future and solutions.

The course, offered through Penn State World Campus, University Park and numerous Commonwealth Campuses and administered through the Dutton e-Education Institute, is offered mostly online so students literally dot the globe. Bralower said students often choose to research areas local to them, where they can see the impact, but they also choose areas of interest from afar. Selections are often based on material from course modules such as fire, droughts or heat waves.

Bralower first designed the six-essay capstone project as a way to get students to apply what they learned in the classroom to real-world issues. The concept for the book came to him after realizing how powerful many of the essays are. It also gives permanence to the students’ work.

“The idea is to get them to expand what they’ve learned and apply that knowledge to a community and a problem and a threat,” Bralower said.

From there, the concept was visualized with the help of Halina Dingo, a junior majoring in geosciences who began exploring ESRI story mapping and GIS data visualization techniques as a way to enhance her resume as she sought jobs in the public sector.

Type
No Media
Quote
“I think that a lot of people think climate change is something distant, something that’s not going to affect them in the near future, or isn’t affecting their area right now. ... This map really puts things into perspective when you see the range of regions that are affected. Climate change is happening right now. And it’s happening everywhere. And it’s going to affect all of us.”
Name
Halina Dingo
Title
junior majoring in geosciences in the College of Earth and Mineral Sciences

Dingo set each story to a global map that allows viewers to zoom, pan and even search by address. She didn’t take the course. She completed the project as part of an internship and did so out of an interest in science communication. For her, communicating the impact of climate change is both pressing and important.

“I think that a lot of people think climate change is something distant, something that’s not going to affect them in the near future, or isn’t affecting their area right now,” Dingo said. “They think it’s an issue for people in desert and coastal communities. But if you look at Pennsylvania, we have a lot of issues with ocean acidification, pollution, invasive species, and those are parts of climate change. They’re part of how humans change the environment. And it’s going to alter the environment for the worse for a long period of time. This map really puts things into perspective when you see the range of regions that are affected. Climate change is happening right now. And it’s happening everywhere. And it’s going to affect all of us.”

As Dingo read through the essays, that mantra was apparent.

One essay, called "Drowning Motherland," chronicles a student from The Gambia who incorporates stories from his family about the fate of their motherland. Others told stories about people such as the Iñupiat people of Alaska needing to relocate and having few means to do so. Another told of how petroleum-based plastics are building up in the city of Pittsburgh due to fewer options for recycling the material. Across the globe, similar land and water issues were apparent.

To build on these essays, Dingo is now piecing together personalized stories to create a story map for her ArcGIS course that will integrate with the map.

Madison Kinsley, a junior majoring in public relations, focused on issues that hit close to home. The spotted lanternfly, native to Asia, is impacting her hometown of Allentown, Pennsylvania, through economic and agricultural devastation.

Because the assignment tasked students to focus on an area that was no larger than a city, it forced her to dig deeper in her research to spot localized impacts. She said a lot of the big-picture effects of climate change — such as wildfires on the West Coast and extreme weather events — were already being told but the granular stories of small communities weren’t as well known.

For another essay, Kinsley reached across the globe to India where she told the story of record-breaking heat waves in Ahmedabad. In 2010, temperatures there rose to more than 116 degrees Fahrenheit, causing the deaths of more than 1,300 citizens.

Kinsley said the work was outside of what she normally does for her major, but she knew climate change was something affecting so many. And, admittedly, she said she didn’t know much about the root causes, problems and potential solutions.

“Climate change is an issue that many people don’t know a lot about. I was the same, and I wanted to change that,” Kinsley said. 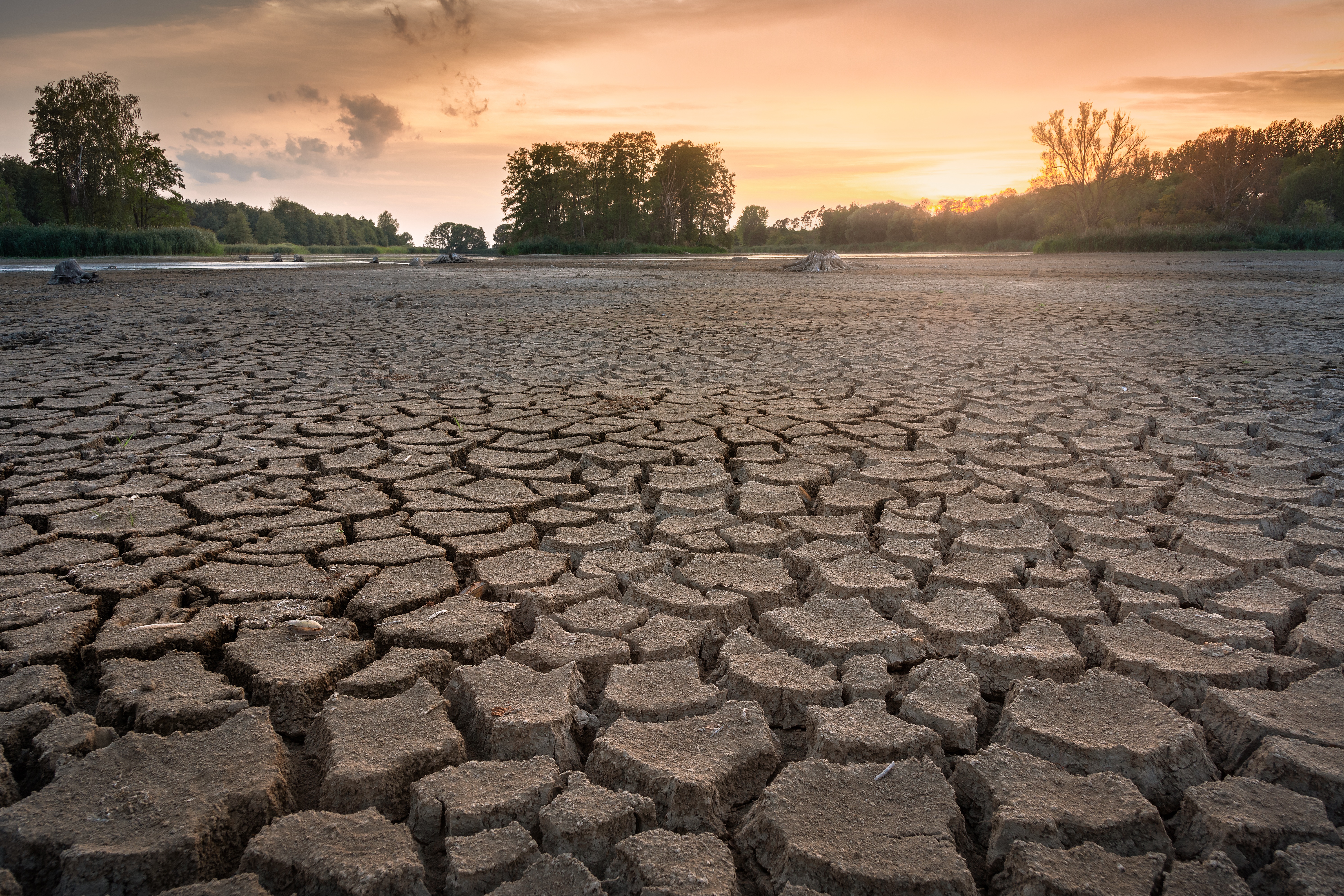 Penn State students just published a web book detailing communities in crisis due to climate change. Stories of drought, fires, flooding and food security are among those told.

Updates should be visible in the "Full Preview" tab within 90 seconds. View your content immediately in the "Instant Preview" tab.